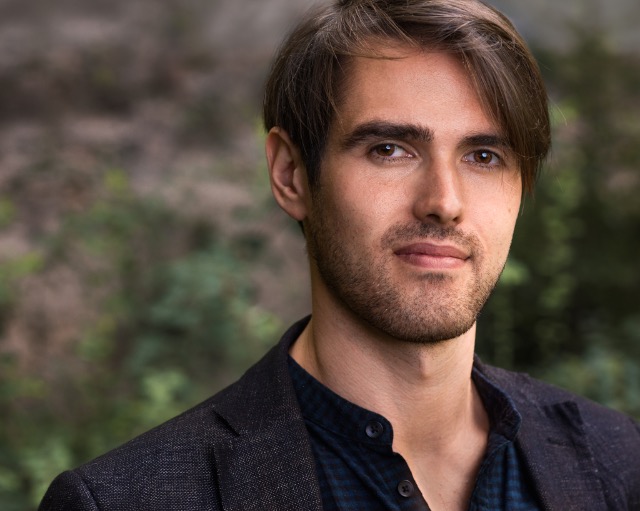 Immediately after college, I built Oxbridge Notes, an automated niche marketplace for college notes. Although I retain full ownership, I am no longer operationally involved with the business, having delegated management to a dedicated team.

I also co-founded a "real world" organisation, the Bolivian Express, which is now Bolivia's largest English language magazine and has since won the praise of president Evo Morales.

Thanks to the modern democratising magic of DAWs and sequencers, even kluxes like myself can write music. My taste is for bittersweet, poignant music, soaked in rich and lingering harmonies. #i-sound-like-a-wanker

Even though I studied law at Oxford, graduating in 2009, I consider my primary background to be in computer science, having engaged with the field for nearly one-and-a-half decades.