A Condensed Guide to Marketing Software 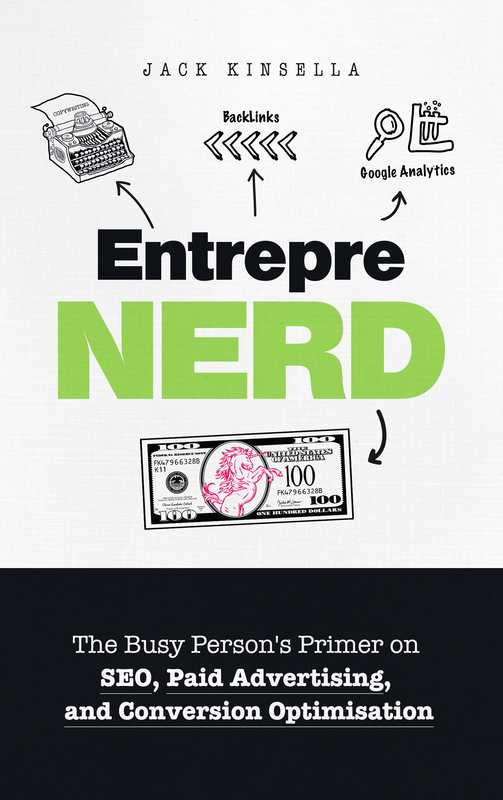 Both the HTML version of the book and the luxury Kindle/PDF versions are free forever.

In a fair world, meritocracy would rule. Being good at what you do would be all that's necessary to get fans, sales, custom, and acclaim.

But we do not live in such a world; our reality is a crowded one, one where only those who shout the loudest get noticed.

It is disconcerting to consider our own insignificance, but it is only by taking this perspective that we grasp the difficultly of entering the public’s awareness.

Given vast access to the machinery of the web and digital publishing, each of us is competing for attention with a billion others. Each of us has but one painting sitting in a gallery housing a thousand others, stationed in a city hosting a thousand such galleries, situated in a world with a thousand such cities. Leaving our painting’s discovery to fate alone, our chances of being noticed are little better than those of winning the lotto.

This state of affairs is hardly a new one. Charles Ives, considered by some to be the greatest American composer, ceased writing music 18 years before his death. For the remainder of his life, he dedicated himself to promoting and distributing his music. Without this gargantuan effort, it is doubtful that his work would have the acclaim it enjoys today.

The ultimate goal of all marketing is to get ever-increasing, self-perpetuating word of mouth (or, to be more modern about it, "recommendation of Reddit" or "tweet of Twitter"). But this is a case of the rich getting richer, of attention begetting attention, of the virtuous circle in full swing. Because word of mouth only kicks in after the snowball is already hurtling down the slope, a more apt question is how to get the thing to budge in the first place.

The approach outlined in this book is one possible answer to this question. In a nutshell, the strategy is as follows: You will take out online advertisements and invest in SEO so as to inform relevant members of the public that you exist. Thanks to the potency of these measures, a steady stream of promising leads will arrive to your website. Here, you will apply the psychological tactics of conversion optimisation and copywriting to convince these leads to place orders, download your music, or whatever it is you want them to do. Following their conversion, you will send these past customers automated emails and display remarketing ads so as to keep them coming back to you again and again. Meanwhile, throughout every stage of this process, you will study reports in Google Analytics to discover which particular marketing measures brought you the highest profits. So as not to be fooled by randomness, you will apply statistical significance testing, thereby ensuring that any confidence you have in your marketing conclusions is justified.

I want to highlight that not all of your marketing forays will bear fruit. Indeed, most will fail. The reality is that you will need to try out lots of different angles until you find the one that sticks.

And with that, let's dive in.