Tips for image choice, headline, and the body

This article is part of my Entreprenerd: Marketing for Programmers book, which is currently available to read for free online.

Since I already explored the general principles of copywriting in a previous chapter, the one you are now reading is really just an extension and qualification of those points for the narrow case of off-site advertisements (e.g., adverts you place on Google AdWords or Facebook).

Not all advertising platforms let you put an image in your advert (e.g., Google’s Search ads are text only). That said, whenever an image is allowed, it is, without a doubt, the most important part of your entire advertising creative.

The primary purpose of the image in an off-site advertising is to grab someone’s attention. Through years of experimentation, I have found that this can be best achieved by using some combination of the following: 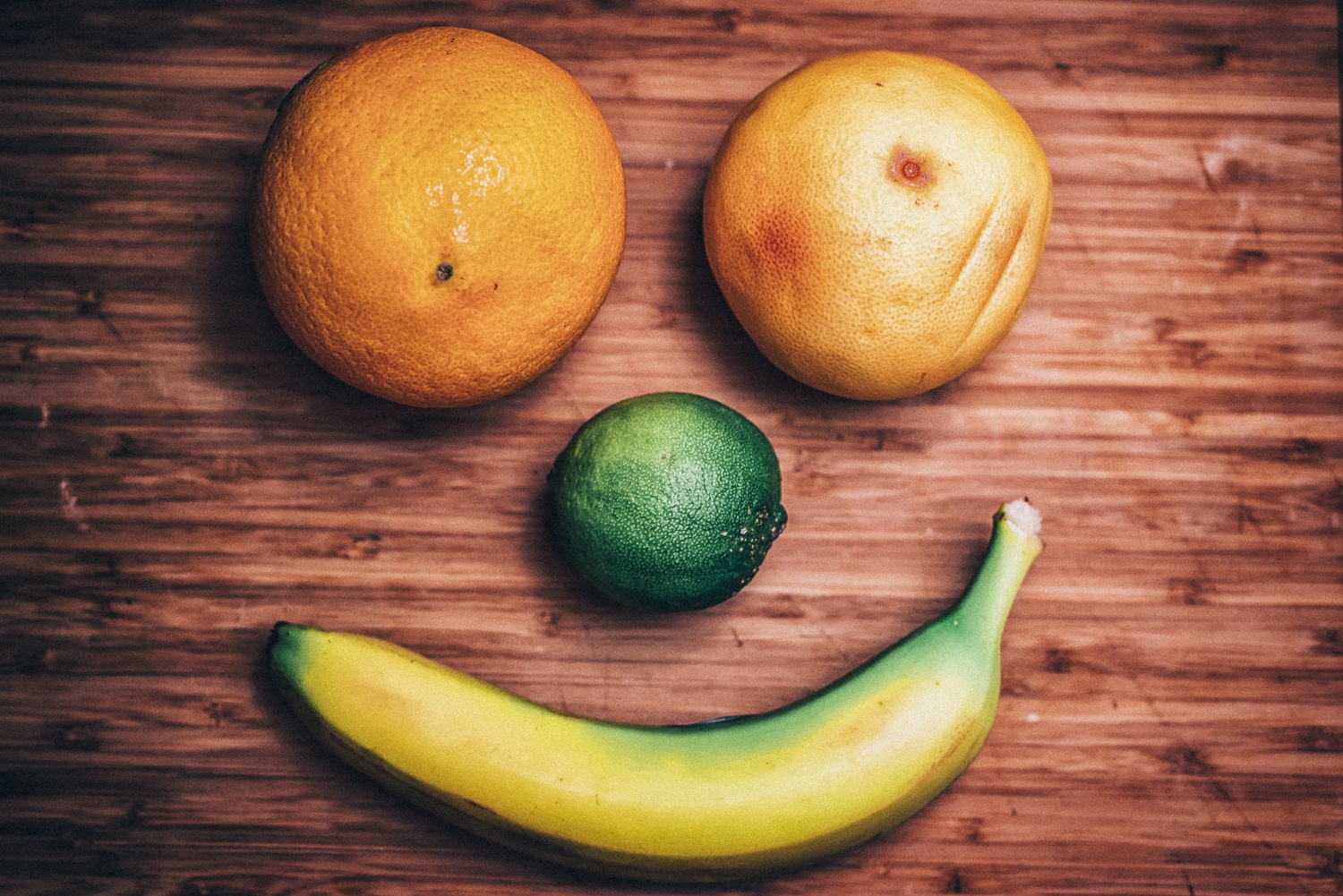 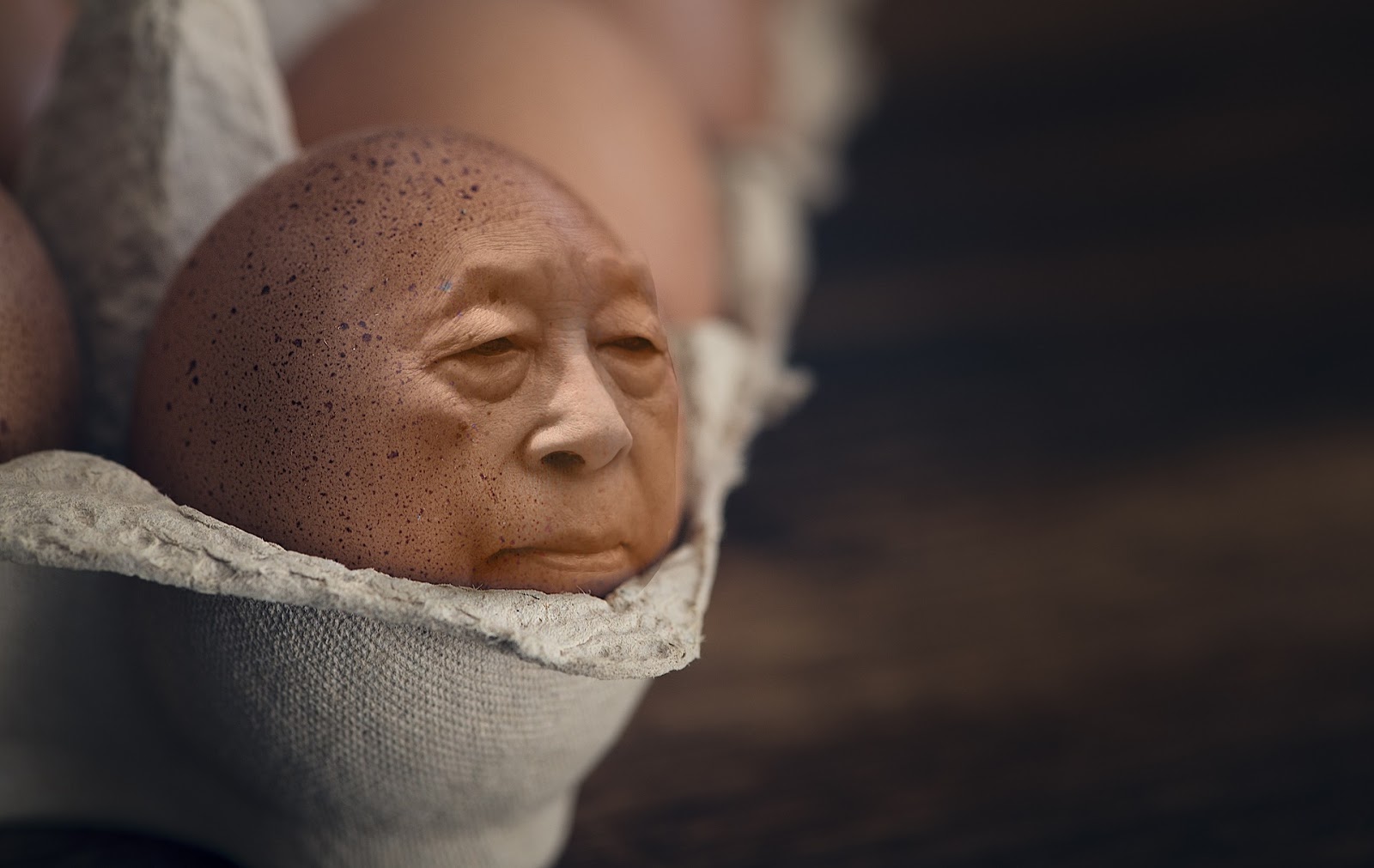 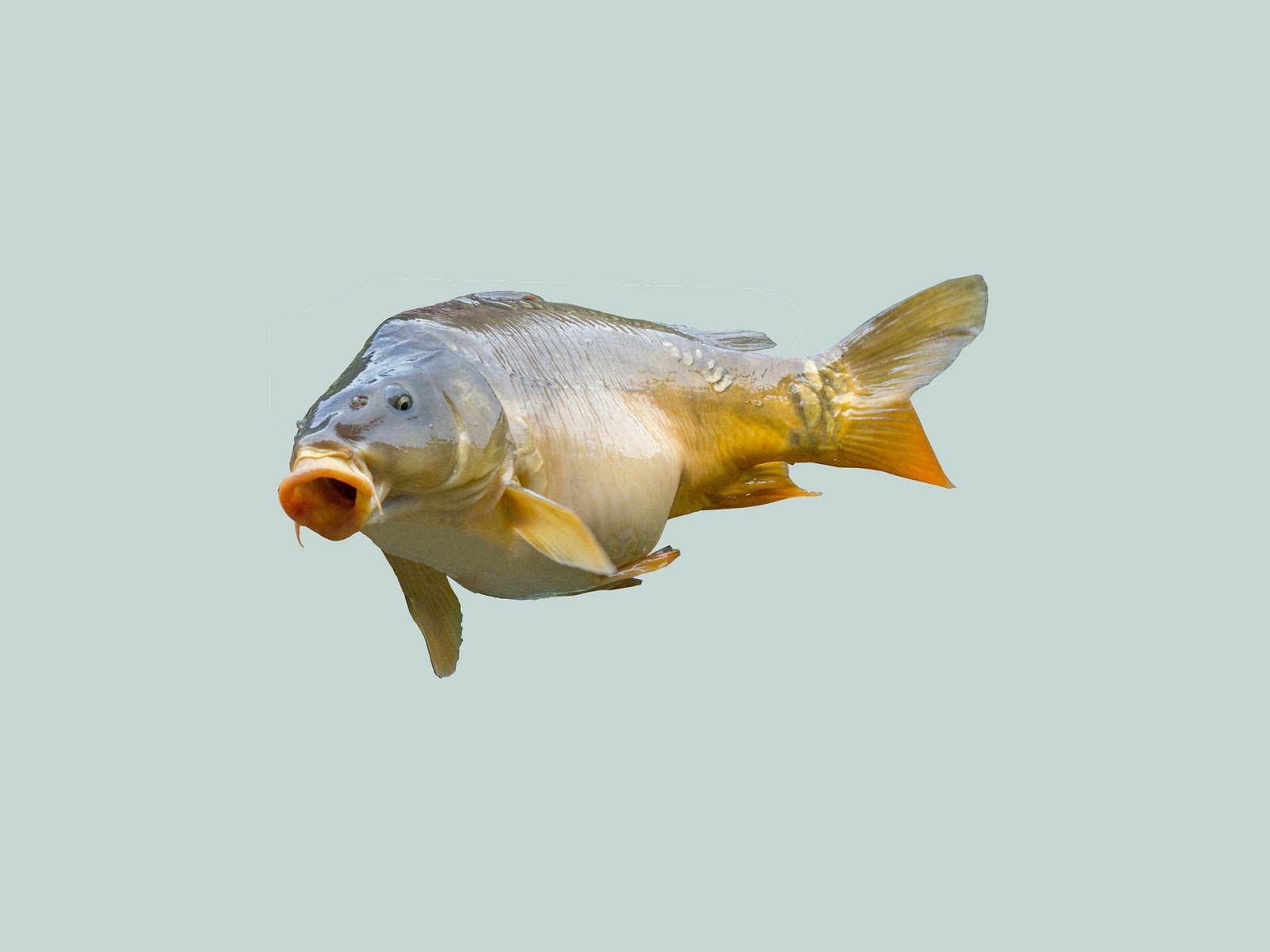 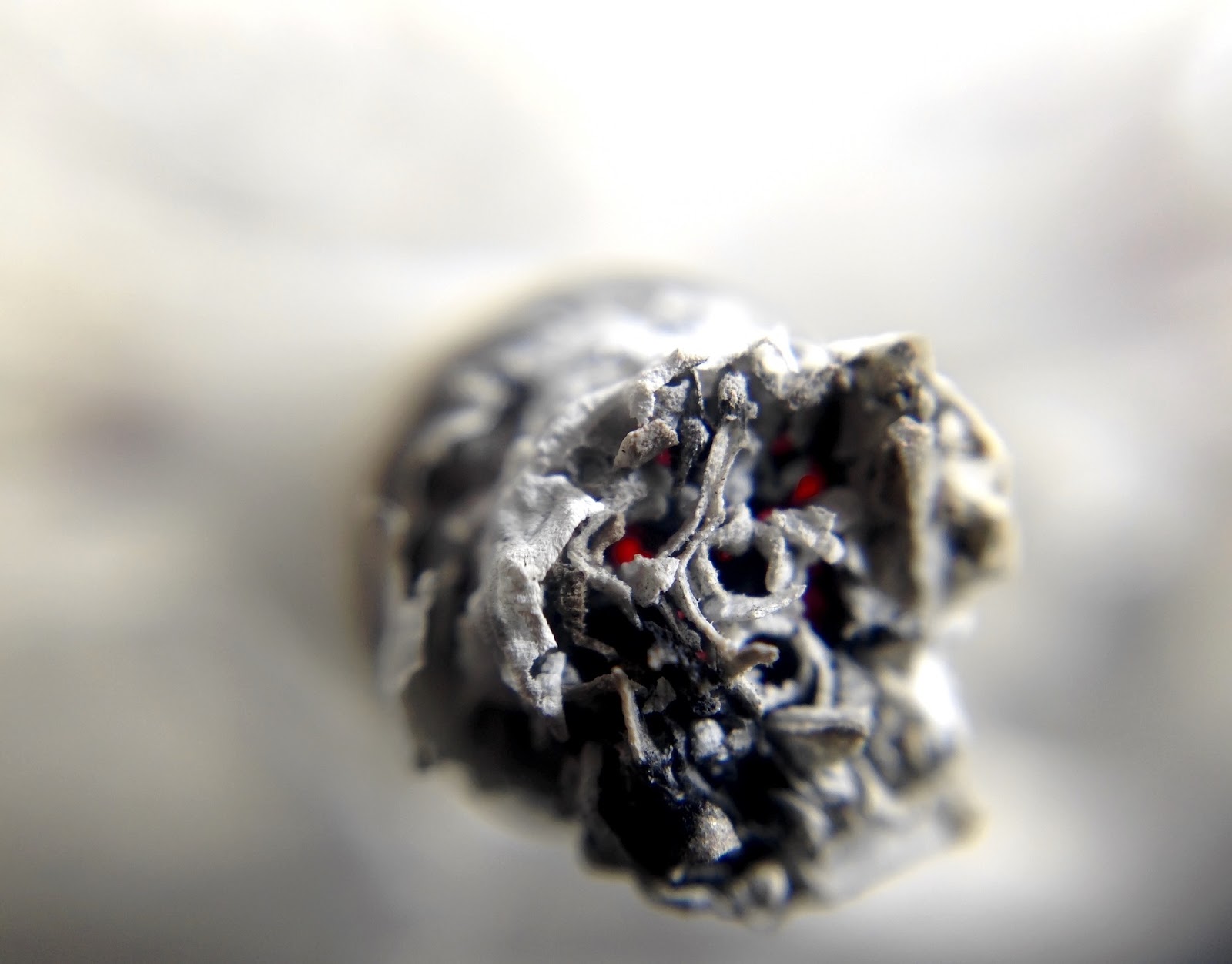 Are there any overarching theories that explain why these various photo styles work? One theory is that many of these categories, such as sex and danger, have a basic evolutionary significance to our reptile brains, and so they are more salient in our consciousness. Another theory is that some of those photo categories stand out in people’s consciousness simply because they contain novelty, and our brains have a penchant for the new. Yet another theory explains these photo’s effectiveness from a mercilessly mechanical perspective: Our eyes and brains are imperfect machines, and therefore images that are easier to discern (say because of colouration or lighting or some other property) will be more likely to register with us.

Contrary to most people’s expectations and natural inclinations, no conceptual connection is necessary between your advertising image and the product you sell. Remember, the goal of the image is to divert someone’s eyes away from whatever is it is they are doing at that time and towards your advert instead. You are competing with hundreds of miniature friend-faces on Facebook, click-bait listicles published by Buzzfeed, celebrity gossip news, and whatever else the distraction machine that is the internet has on offer that day. Therefore, you need to up your game and come in with the most attention-grabbing image you can conjure up—regardless of whether that image is related to your product. Trust me on this one—no one is going to come knocking on your door to complain that your advert image was peculiar. The most important thing is to get high advert click-through rates. Obviously, it’s great if you find an attention-grabbing image that ties in with your product, but don’t sweat it if you can’t. You can always stamp your oddball image with a logo that communicates what you do through brain-dead obvious symbolism (e.g., a tiny picture of a bike says your company does something with bicycles).

Once you’ve grabbed a reader’s attention with your interesting images, that reader will next scan your advert’s headline and body. It is here that you clarify in words what it is you are selling.

The purpose of the headline in advertisements is to indicate that this particular ad is for the special attention of the reader. In other words, your job is to communicate relevance. Imagine flipping through a newspaper. Most of the articles therein are of no interest to you. You are able to make that determination in split seconds. However, assuming that you are a web entrepreneur like me, as soon as you see the word “internet” in a headline or in some bolded text, you slow down and read in detail. (Of course, images can communicate this relevance too: I know I would slow down if I saw an artist’s representation of the interconnecting nodes of the World Wide Web.)

The best headlines signal an advert’s benefit to a rushed audience. The headline “1.5% financing interest rate” is the perfect fit for getting the attention of someone in the market for a mortgage—especially if your rate is lower than that of your competitors.

“Attn: Oxford Politics Students” is a great headline when advertising to students studying the same at Oxford. Indeed, this I’m-talking-to-you-style headline is effective even if your targeting settings limit your ads to exclusively appear to students studying politics at Oxford. This student audience has no way of knowing who you are targeting, and if you had used a more generic headline (e.g., “Attn: Politics Students”), the audience at Oxford might be inclined to think that your product is designed for a more general politics student audience (e.g., all politics students around the world), making your product appear like less of a glove-fit for Oxford students’ needs, and therefore less attractive and interesting to them.

The body is the persuasive part of the advertisement. Here you’ll employ the regular principles of general copywriting and persuasion given in the previous chapter, albeit in severely character-limited form. If appropriate to your audience, consider sacrificing grammar and spelling so as to cram as much sell per character as you humanly can. Txt spk is OK—at least sometimes.

Given that space is so limited, you might not have sufficient space to convince readers that they should buy your product. Here, your goal becomes convincing the reader to click through to your website and learn more. Of use here are tactics like arousing curiosity, inciting fear, imposing time limits on your offer, displaying social proof, or just knowing which of your product’s benefits is the most compelling to that audience.

A Tour of Targeting

SEO-ed *text* enters you into the main event, but you might also want to compete in Google’s alternative races, such as Google Images, Google Videos, or Google Maps.